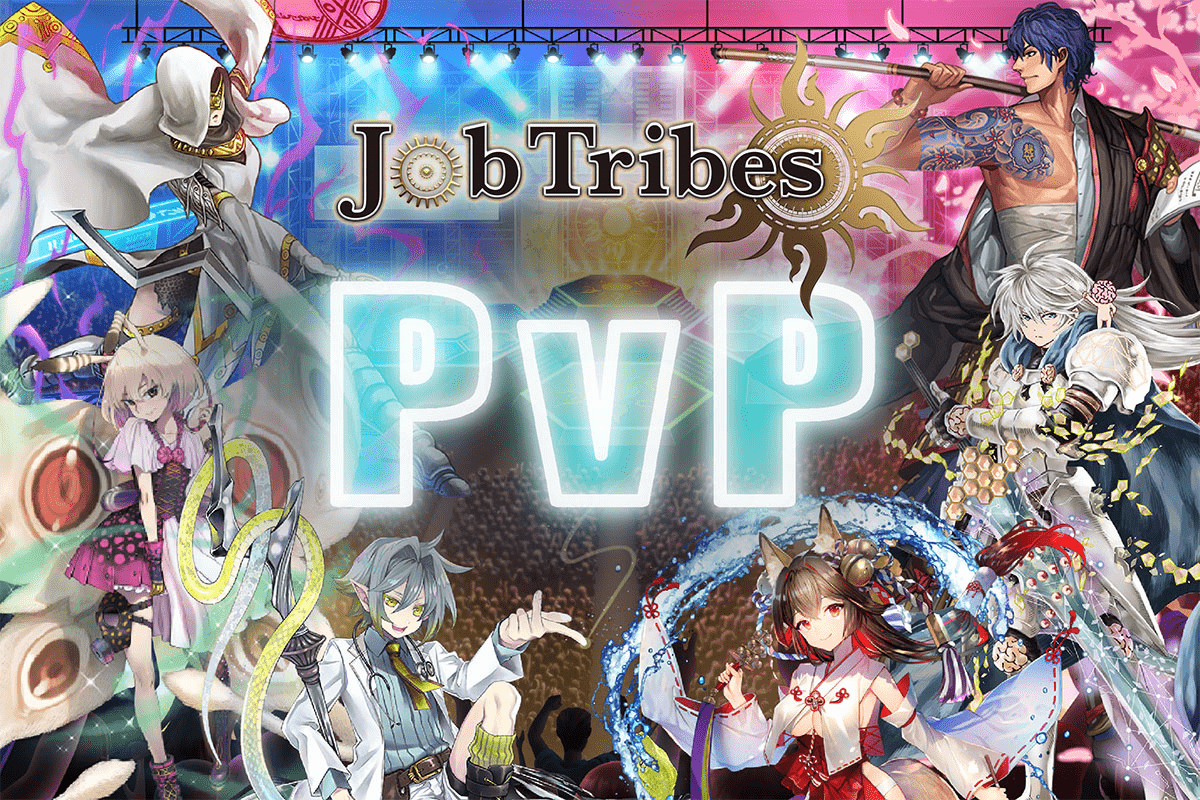 PvP (Personal Battle), in which each player brings their own deck and play against each other, has finally started!
With well thought out decks and tactics, you can enjoy a more tense battle than ever before!

Battle with rivals from all over the world!

The country of the opponent is also displayed, and you can participate in the battle as one of the representatives of your own country!
Players around the world will be your rivals!

Grab the victory with a well thought out amulet and deck!

You can use the cards and decks you have acquired and cultivated as they are!
You can enjoy a tense battle that is a bit different from going against a computer!

Get a large amount of DEP by winning in the ranks!

Get DEP prize money by winning the top prize in ranking events that will be held!
If you win and rank up, you will get even higher DEP prizes!

Aim for the world top at the annual big event "JobTribes CHAMPIONSHIP"! 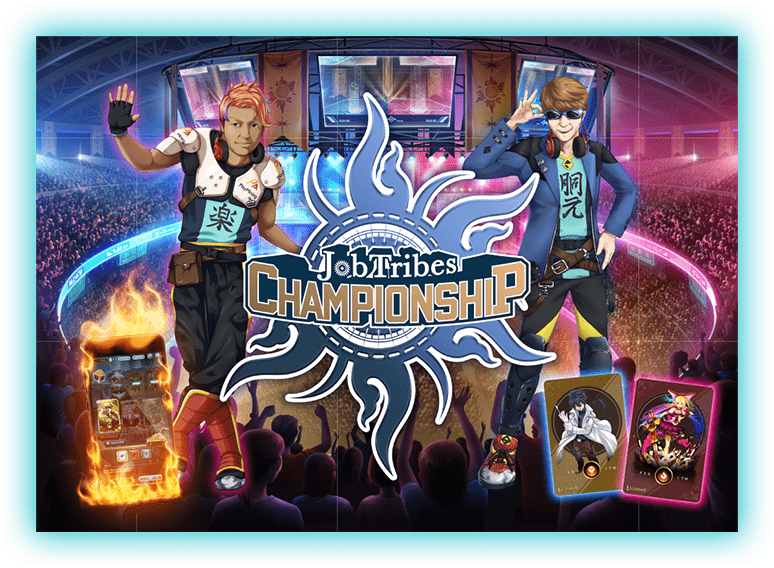 JobTribes' most prestigious tournament is the "JobTribes CHAMPIONSHIP"!
Become a representative of your country and aim for the number one spot in the world!
In addition, various big events such as the “By Occupation Tournament" and the Beginner's Cup" are being planned!

・The rank and battle history of PvP (beta version) will be reset after it ends.
After the official version is released, it will start from the beginning again.