The "JobTribes Championship 2021" is a tournament that decides the world champion from among the top prizewinners in the PvP Arena ranking competition that has been held since January 2021.
The winning prize is 5,000,000 DEP, the highest ever! Don’t miss the intense battle between the fierce veterans! 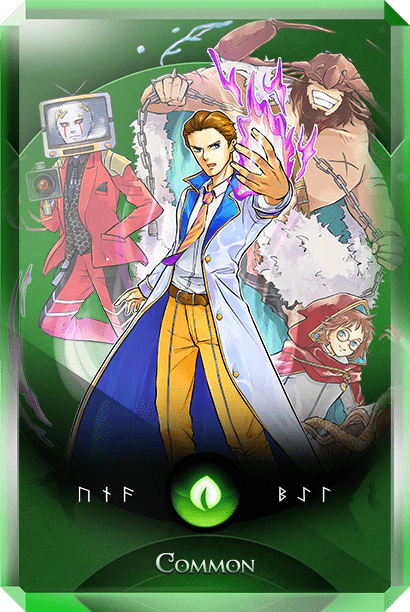 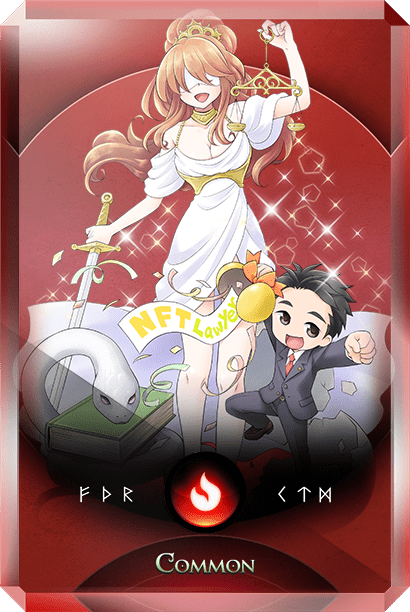 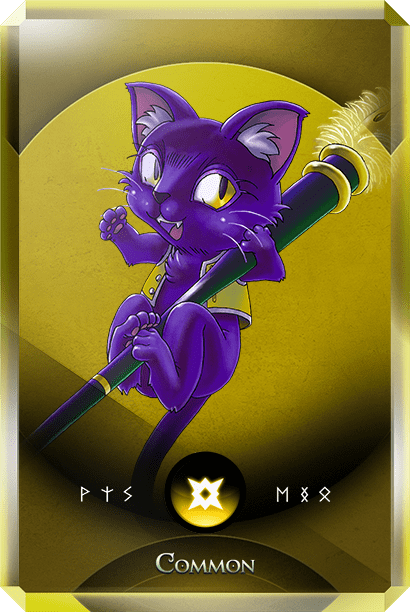 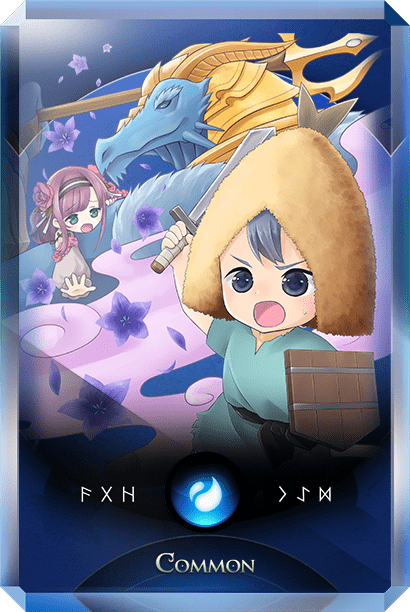 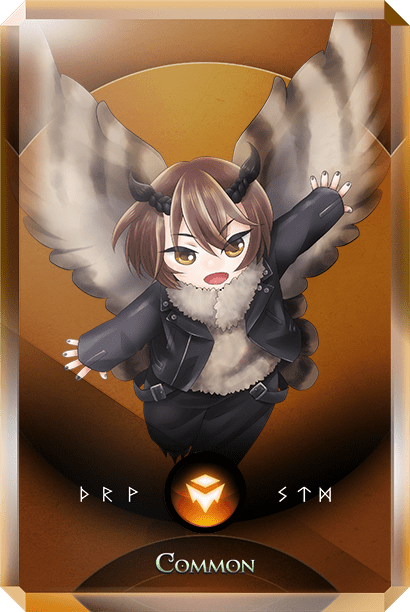 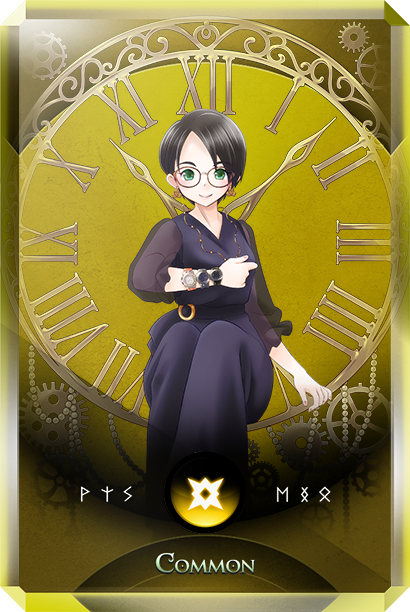 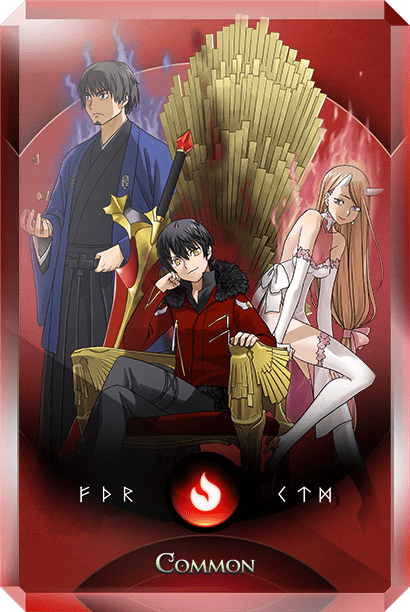 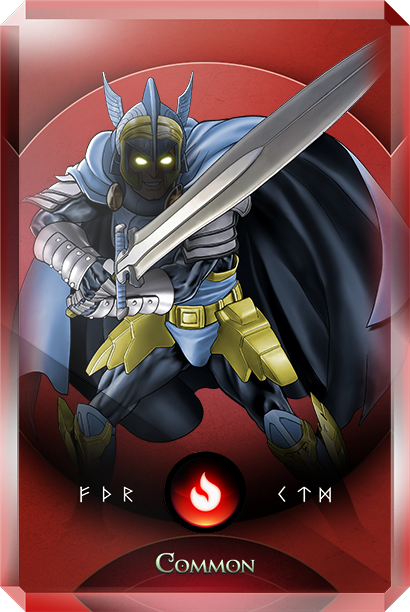 ● Contestants will be divided into Group A (4 people) and Group B (4 people) and carry out a round-robin battle
・The combination is done by lottery by the management
・If you win, you will be given "2 points", and if you draw, you will be given "1 point", and the top two players from each group will advance to the final tournament
・If the points line up, the final tournament advancers will be decided according to the following
① The player who won in a direct match
② The player who has a larger number of amulets left at the time of winning or losing
③ The player who wins the decisive battle (in the case of a draw, there will be a sudden death match)
● In the qualifying league, only one match will be played for each combination (in the case of a draw, both sides will be given a point). 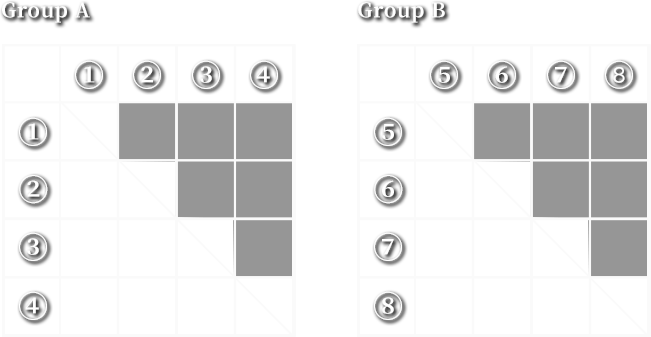 ● If you do not enter the "competition room" by the set time, you will "lose by default"
● Do not set prohibited amulets or limit decks
● The tournament will be held at a stadium where "the amount of recovery by HP and recovery skills will increase". There will be no enhancements to attributes
● No limit on the number of turns
● If the LOST match is due to an unstable network connection etc., the match will be replayed if management determines that it is not intentional.
In that case, deck changes are not allowed
● For everything else, the normal PvP battle rules will be followed

Which player will win!? Predict the winner and get an in-game amulet!
As of August 20th (Fri) 16:00 (UTC＋8), we will carry out the "Championship 2021 Participating Player Support NFT Special Project" for users who have the following target NFTs on sale.
We will present your favorite in-game amulet (excluding certain amulets) to the user who has the NFT of the participating player who won the championship 2021.
If you are planning to participate in this project and do not have the following target NFTs yet, please purchase the desired NFT from the sales site by 15:59 (UTC＋8) on August 20th (Fri).