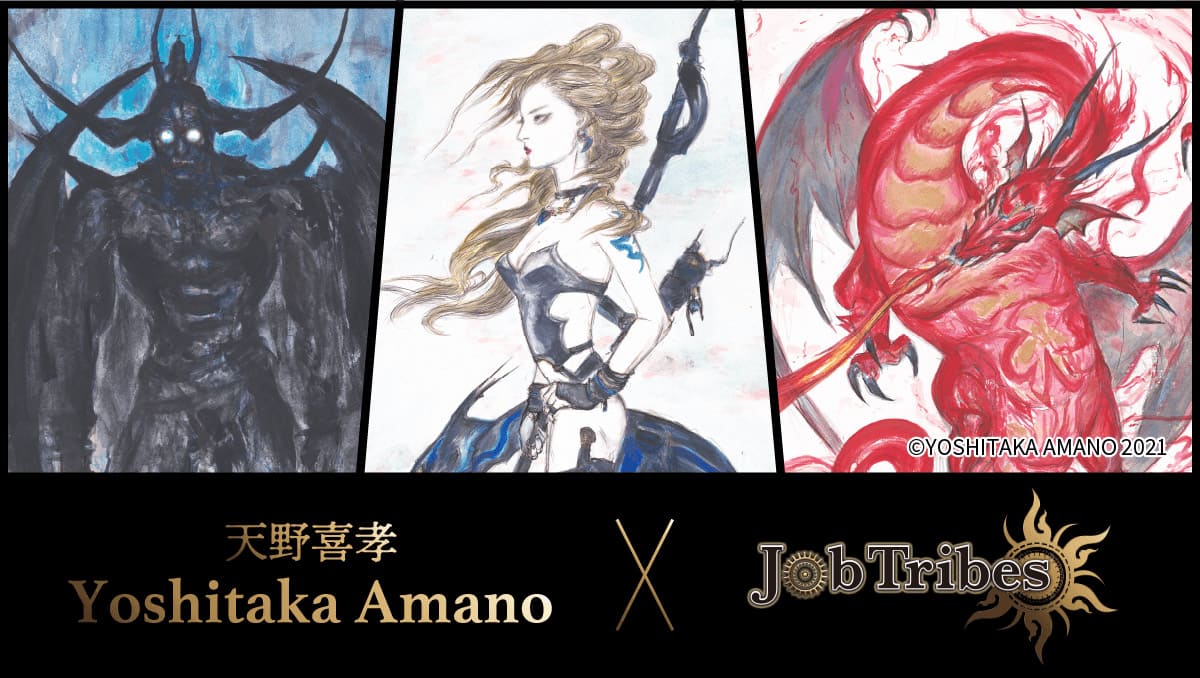 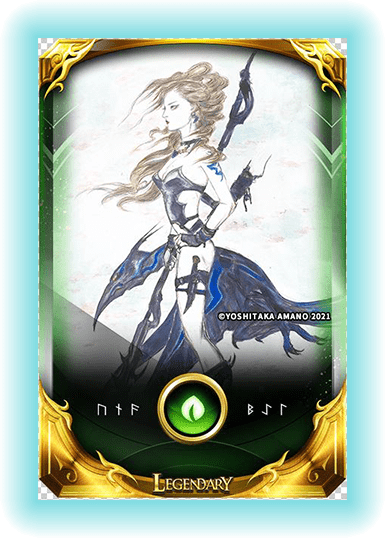 "Diana likes high places. Standing on a hill or tower, carrying the blessed spear, and looking far off into the distance. The world she once lived in."

"Armada was often feared for his demon-like appearance and fierce courage, but in fact he was a gentle man who loved flowers and butterflies." 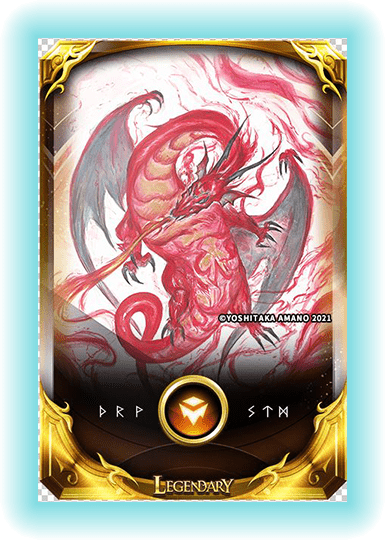 If you put Yoshitaka Amano's newly drawn illustration in-game amulet in your deck, the parameters will be super-enhanced and you can move ahead in the game to your advantage.

If you purchase the above NFT by 12:59 (JST) on August 26th (thurs), you will receive an additional 6 in-game amulets, where you would normally only get one.
You can use all the skills from the beginning because you can break through the limits in the game. 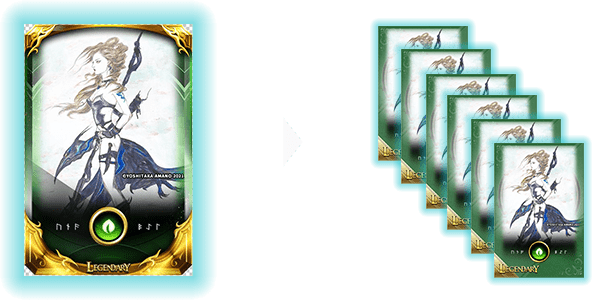 Le barrier
：When summoned, there is a chance that a barrier will surround you. You will not be damaged once if attacked.
Care sting
：Deals damage to 1 enemy and recovers HP for all allies.
Pro speed
：Raises all allies' DEF&SPD. Lasts 3 turns.

One of Japan's leading illustrators, a super famous creator who holds many solo exhibitions not only in Japan but also overseas. Many of his painting styles are delicate, bewitching, and sensational, and his famous works include being in charge of character design in the "Final Fantasy" series which has fans all over the world. His talents are diverse, and in addition to character design, he also works on stage art design and costume design.