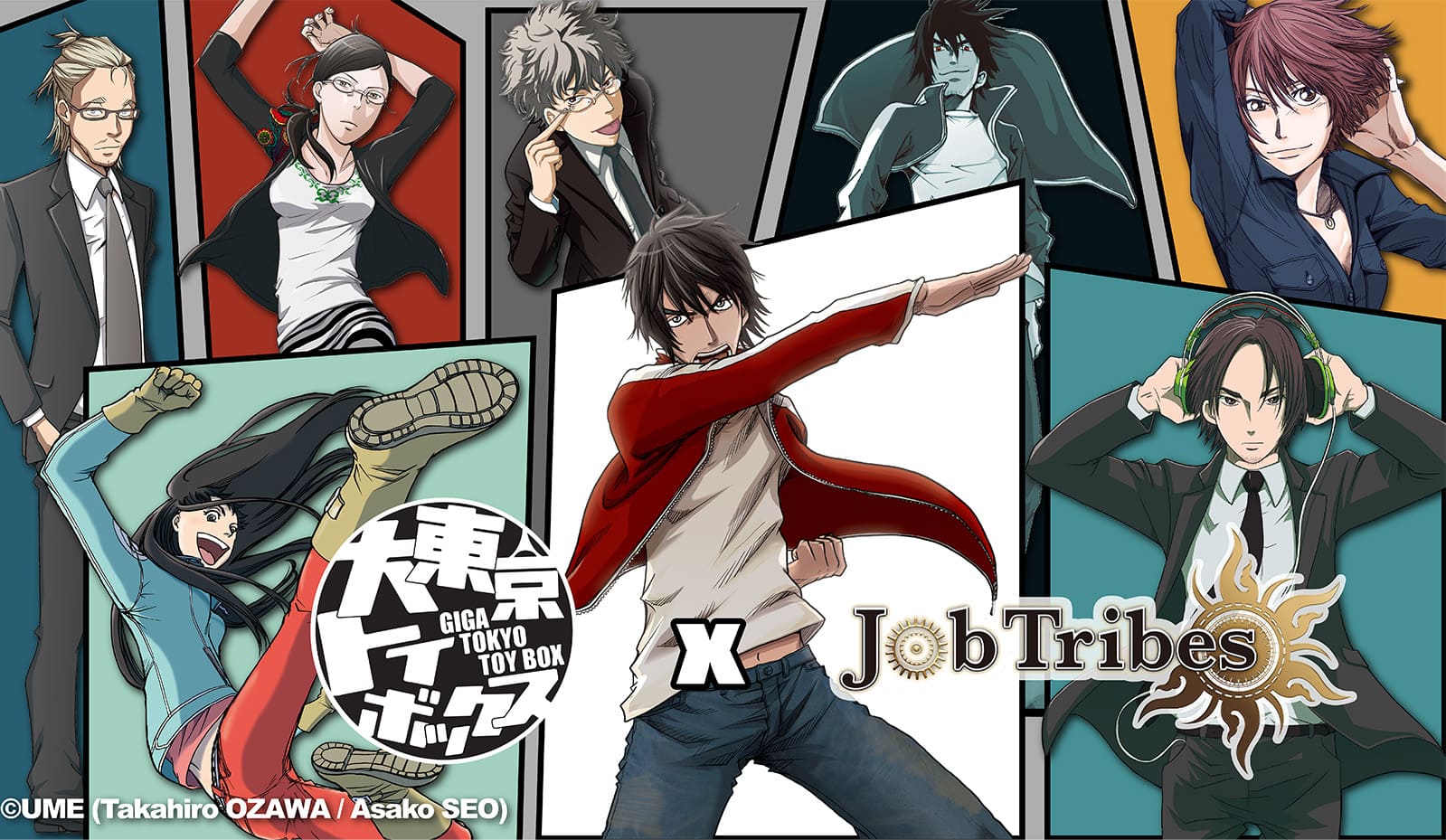 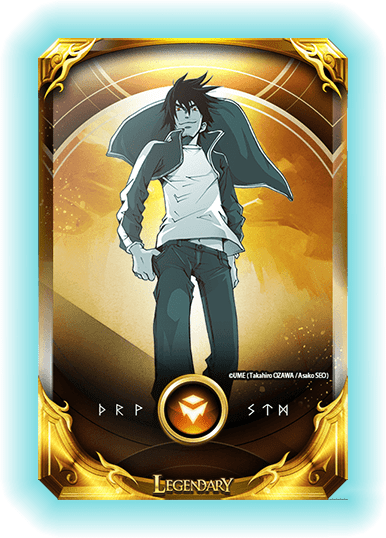 You cannot be satisfied with 9999990.
You've got your answer right there. 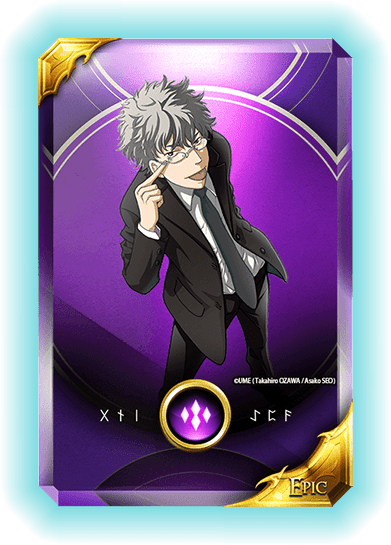 The definition of a great game is... the one that satisfies me, Izuru Sensui 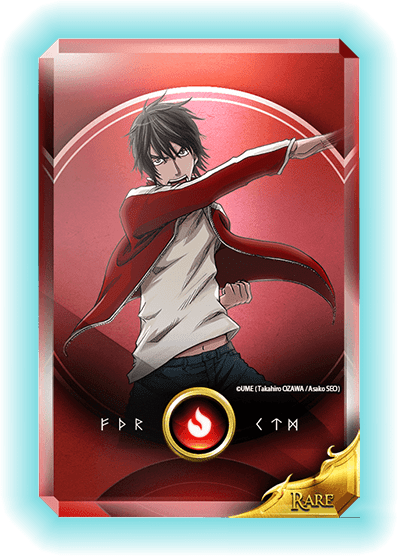 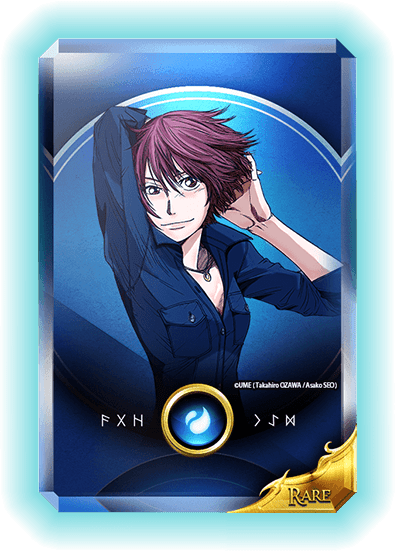 Nice weather! Wish there was absolutely no cloud in the sky! 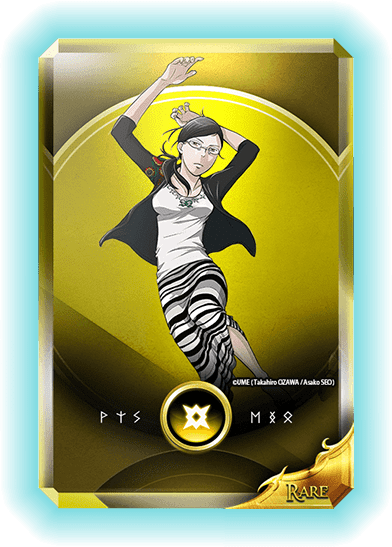 I've poured my soul into it. 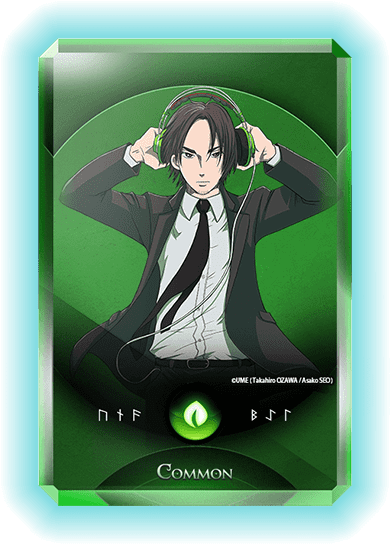 I felt like if I went back to G3, it would be the same as when I ran away from here. 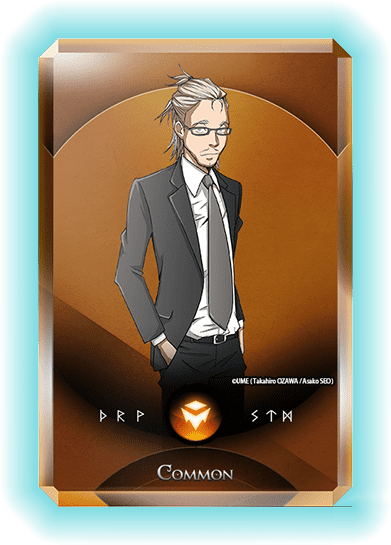 A director who doesn't even know which way the goal is is just a bug.

If you put the following in-game amulet of “Giga Tokyo Toybox” in your deck, the parameters will be super strengthened!
You can benefit in the game to your advantage. 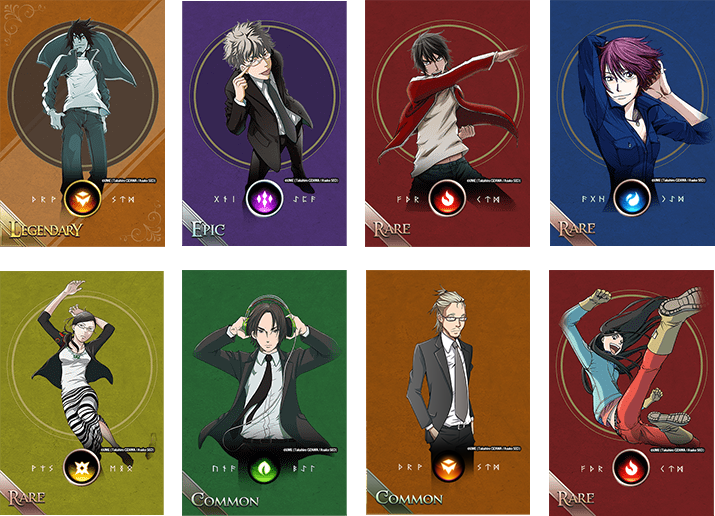 You will receive one Amulet per day as a login bonus, a maximum of seven Amulets to use in the "JobTribes" game!
"Momo Momoda" is also eligible for the super enhancement in the "Giga Tokyo Toybox CUP", so put her in your deck to get the upper hand in battle! 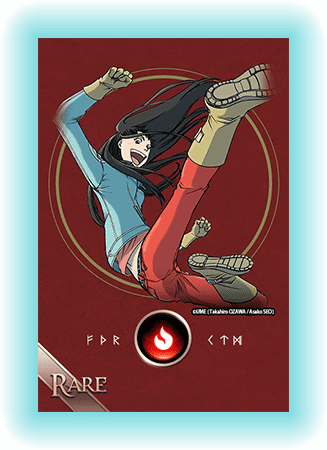 All I want is to make games with my master.
Please don’t get in my way.

Reckless Action
：When summoned, there is a chance that the ATK will be greatly increased. Lasts 1 turn.
Counter Stop
：Deals great damage to all enemies.
Affection & Passion
：Deals damage to 1 enemy and recovers own HP.

Reckless Action
：When summoned, there is a chance that the SPD will be greatly increased. Lasts 1 turn.
Re-employment
：Deals immense damage to 1 enemy.
SWE
：Raises all allies' SPD, but takes devastating damage. Lasts 3 turns.

Momo Momoda is a cheerful Kansai girl who wants to become a game creator. She was barely hired by Studio G3, a game production company that includes the famous Taiyo Tenkawa. What awaits the apprentice planner Momo is real-life training days that make her realize the difference between a dream and a reality...! The 24/7 video game fanatic Taiyo, who only thinks about fun games, Hoshino Tsukiyama, who is career driven but has hidden hobbies and other unique characters are all burning their passion for game in a corner of Akiba today!

A duo manga artists consisting of Takahiro Ozawa in charge of scenario and Seo Asako in charge of drawing. His masterpiece "Giga Tokyo Toybox" has been adapted into a TV series. Other works include "Tropical Tom Sawyer" in which a city boy survives on a remote Okinawa island with an iPhone in his hand and "Steve's" (original story by Hajime Matsunaga), which describes the rivalry among the Silicon Valley heroes of the 1970s.
Currently, they are serializing "Tokyo Toyboxies," the latest in the Toybox series depicting the world of e-sports and the parenting essay manga "Nibunnoikuji".
Mr. Ozawa also wrote the screenplay for the anime "Mazinger Z / Infinity the Movie," organized the HITE-Media RND exhibition and is the executive director of the Japan Cartoonists Association. Ms. Seo is also active as an individual, appearing at many talk events as a member of the "Danchidan" .